LFB iftar in collaboration with ICAA

The Lebanese Food Bank (LFB )in collaboration with ICAA hosted an Iftar honouring H.E. Mrs Raya Haffar El Hassan (Minister of Interior and Municipalities - Class of ’84) On Friday, May 17, 2019, at the Phoenicia Hotel in Beirut. Over 450 guests attended this event. All the proceeds went to the LFB to help the poor and needy people across Lebanon.

The Lebanese Food Bank is a non-profit, non-confessional and non-partisan organization established in 2012. It is presently headed by its founder Mr Kamal Sinno (ICAA member class of 1959). It strives to eradicate hunger all over Lebanon through a range of food, development/training and awareness programs. 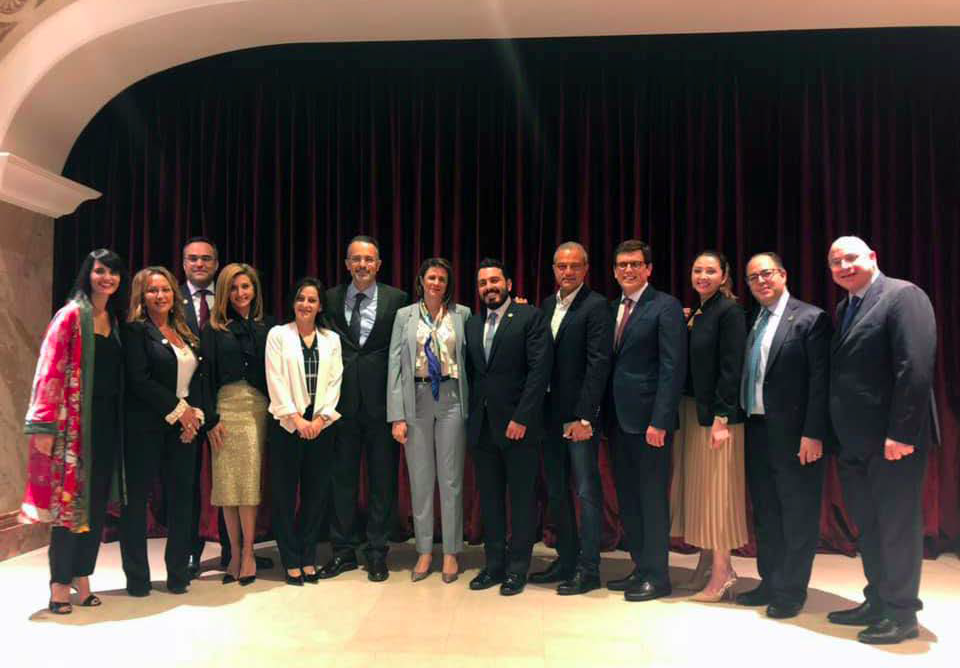 ICAA board, represented by its president Karim Baalbaki and the head of the awards committee Dr Samer Doughan, presented two awards during the event: a yearly scholarship award in the name of Mrs Raya Haffar El Hassan that goes to a distinguished female IC graduate who shows civic involvement and another award to Mr Kamal Sinno "the ICAA Positive Social Impact Award " for his commitment to IC values and social involvement. 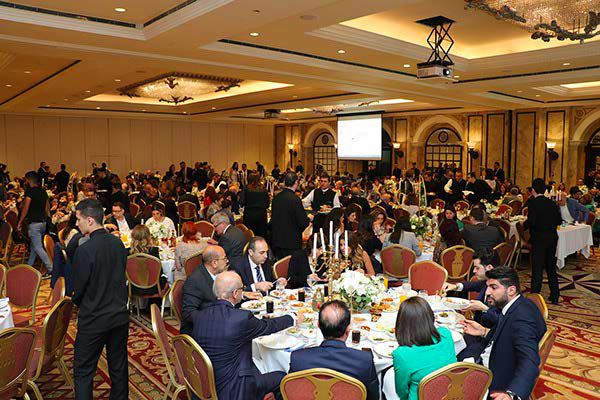 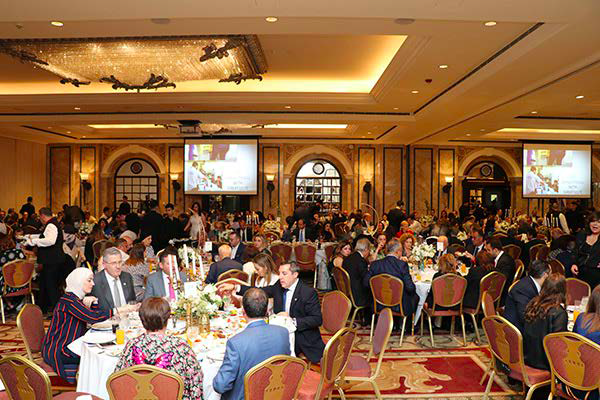 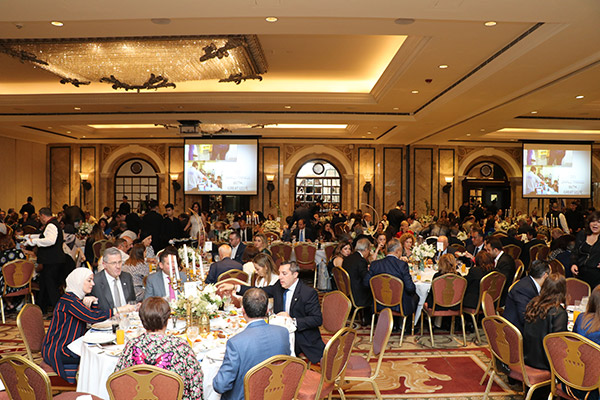