Success Stories Of Our Alumni: Imad David Ramadan - Class of 1987 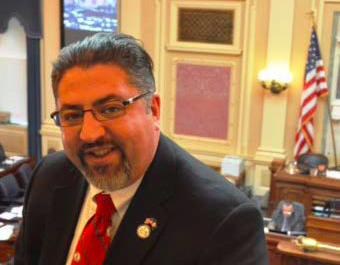 The Honorable David-Imad Ramadan is an executive and international consultant with experience in sales, marketing, management, government relations, franchising, immigration, intellectual property, and retail in the U.S. and international markets.

Ramadan served in the Virginia House of Delegates from 2012 to 2016 representing Loudoun County and parts of Prince William County. In the House, he served on the oldest and newest committees: Privileges and Elections where he chaired the Constitutional Amendments Subcommittee, Science and Technology, and was also a member of the General Laws Committee. Ramadan was the author of a Virginia Constitutional Amendment in support of military families that was adopted by voters in 2014 and authored laws creating online voting registration, protecting the State Corporation Commission from cybersecurity threats, and establishing high school biliteracy diplomas. The Military Officers Association of America named Ramadan in 2014 the Virginia Legislator of the Year. Ramadan was the co-founder and co-Chairman of the Business Development Caucus. He was recognized by the Virginia Chamber of Commerce with several awards including the Economic Competitiveness Award; the Business Advocate of the Year; and Champion of Free Enterprise Award.

Ramadan is the president of RAMA International, a boutique international business consulting firm. Previously, he managed international franchise development in the Middle East and India for a U.S. based international franchise. He is the founder of a wellness startup and has co-founded and invested in several small and medium-size businesses. Ramadan is an Adjunct Professor at George Mason University (his alma mater). From 2010 to 2012, he was a member of the George Mason University Board of Visitors, appointed by the Governor of Virginia.

Ramadan advises political candidates, including those for President, Governor, U.S. Senate and U.S. House on grassroots outreach, minority engagement and business issues. He is frequently quoted in national publications and asked to appear on television and radio, including The New York Times, CNN, The Hill, The Washington Post, The Richmond Times- Dispatch and NPR.

Ramadan immigrated to the United States from Lebanon in 1989 after attending International College in Beirut and graduating the Year 1987. He is a graduate of George Mason University with a Master of Arts degree in International Trade and Transactions and a Bachelor of Arts degree in Governments and Politics. He completed graduate studies at Oxford University, the American Graduate School of Business in Geneva, Johns Hopkins University and Georgetown University. 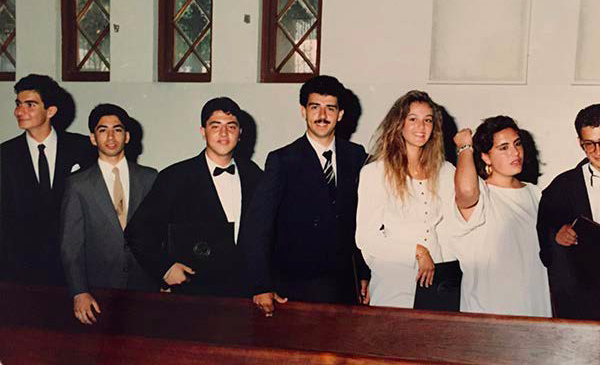 His Words about IC

“IC is more than just a K12 school. IC shaped me. IC gave me the civic, cultural, and educational base needed to be successful in life. And the confidence to immigrate to the United States and become the first adult immigrant to be elected to the Virginia House of Delegates, the first elected legislative body in the New World — Mr. Jefferson’s House. Thank you International College.”