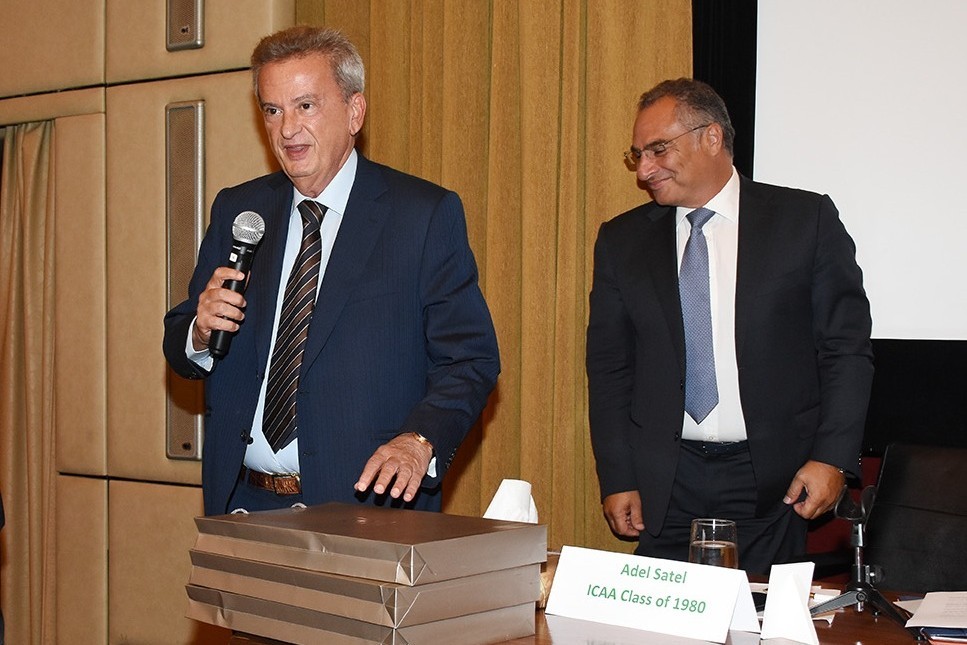 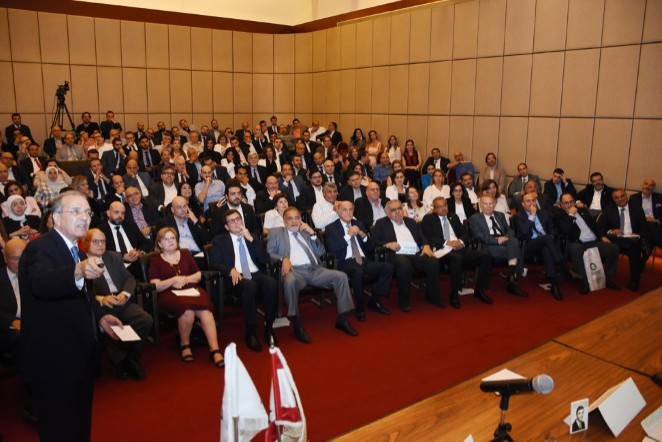 More than 220 ICAA Members attended the third Brain Bites session held at the central bank. The discussion focused on the threats to the monetary situation in Lebanon. The speakers were The Vice governor of Beirut Central Bank Dr Saad Andary ( ICAA Class of 1969), Mr Adel Satel  (ICAA Class of 1980) and Mr Saad Azhari (ICAA Class of 1980). The event was organized by Mr Mazen Hamdan (ICAA class of 1988) the event's Champion. The event also included a brief intervention by Mr Riad Salameh governor of the Central Bank who was quite honest in depicting the challenges yet still attempting to explain the opportunities. The session was followed by a visit to the monetary museum which everybody enjoyed. 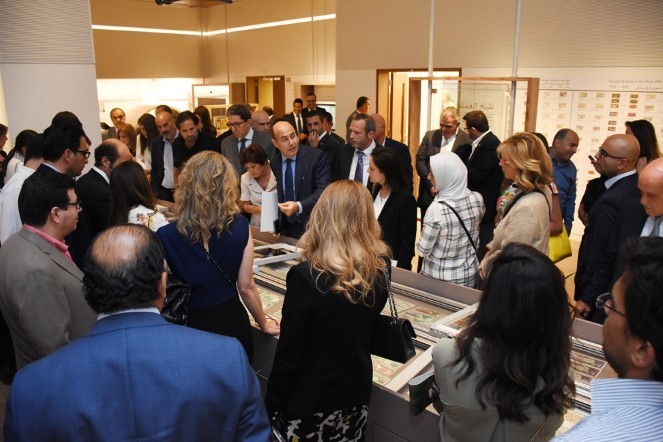 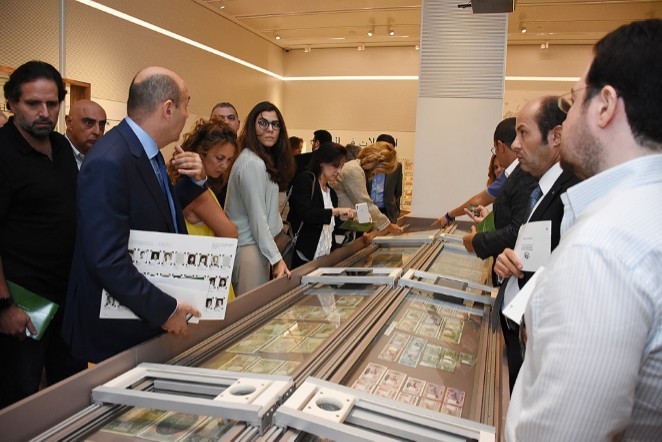 Don’t miss our next Brain bites in November. Please make sure to book your seat in advance. Priority is for ICAA registered members.